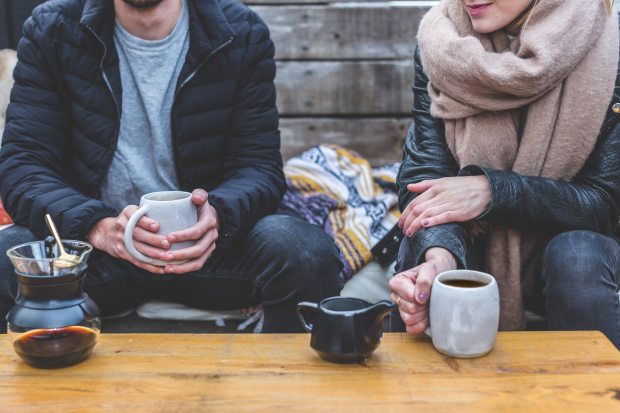 Think about how many times you go in public and see someone drinking a cup of coffee, having a beer, or smoking a cigarette? Everyday you see people taking different substances into their body that affect their mental and physical state. So-called “drugs” are actually used commonly. Depending on the legality of the substance, these people will use them publicly or privately.

So what exactly is a drug and why are some drugs legal and others not? Merriam Webster defines a drug as: “a substance that is used as a medicine; an illegal and often harmful substance (such as heroin, cocaine, LSD, or marijuana) that people take for pleasure.” 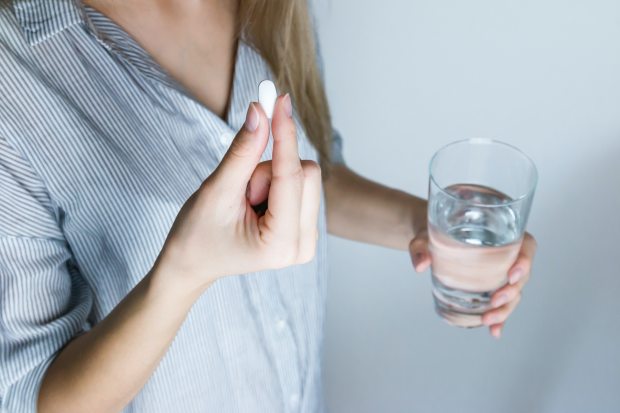 Photo by JESHOOTS.com from Pexels

While it is true that many people have certain conditions in which certain drugs are necessary to treat the illness, others simply use drugs for their own personal pleasure and as an escape from their daily life. How do some of these illegal drugs compare to some of the legal ones though? Also, why does society consider illegal mind-altering substances as “drugs” but  legal mind-altering substances are not considered as such? 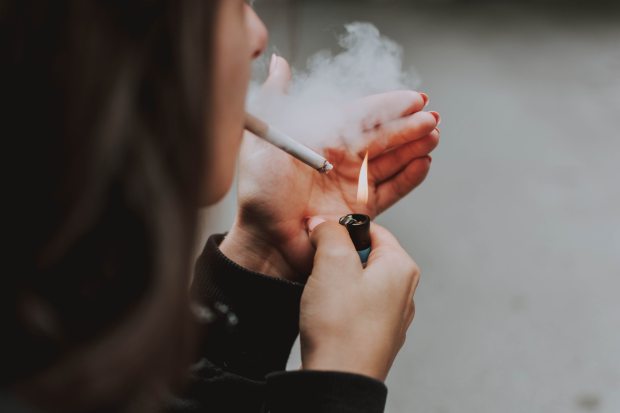 Photo by fotografierende from Pexels

Substances that are mentally / physically altering have the potential to be harmful to a person’s health, regardless of legality or social opinion. In fact, many of the drugs which are most socially acceptable are drugs that people use on a daily basis, such as cigarettes and alcohol. These drugs have proven to be more harmful than those that are illegal and considered socially unacceptable. Both cigarettes and alcohol can be potentially dangerous for both individuals and society as a whole. Most people who use legal substances think they are at no serious risk — the substance is legal and more socially acceptable than others, so it is often perceived as being “okay” to use these substances, but this is not necessarily true. 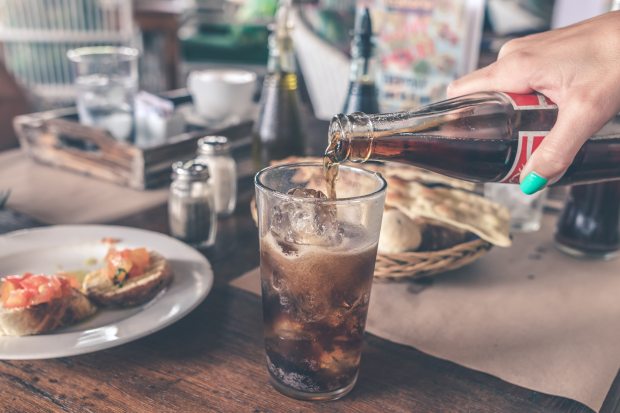 Photo by Artem Beliaikin from Pexels

Many people use caffeine on a regular basis. People who use caffeine-rich products like sodas and coffee on a regular basis can be at more of a risk than previously presumed. Rick Nauert, Phd., says, “Caffeine is such an ingrained institution that most people make jokes about being dependent on a favorite caffeinated beverage to make their whole day.” This speaks volumes about the way society perceives caffeine — a substance that you can become chemically dependent on. It is easily overlooked as “normal” by society. When in fact, caffeine is a drug that can be addictive to the point where the user will suffer withdrawal symptoms, such as: abnormal behavior, inability to function properly, as well as uncontrollable mood swings. These habitual users are unable to lessen their caffeine consumption even if they have an underlying medical condition in which consuming large amounts is putting them at greater risk. (Laura Juliano in Nauert)

Caffeine can also complicate certain health conditions such as: pregnancy, anxiety, insomnia, high blood pressure, heart problems, and urinary incontinence. (Laura Juliano in Nauert) This sort of behavior is an irrefutable sign of caffeine addiction. Since a vast amount of the population on Earth uses caffeine regularly, and since caffeine is a substance that is found in a multitude of products like coffee, tea, soda, and even over-the-counter pain relievers, it becomes incredibly easy for a person to be addicted to caffeine and not realize it. (Laura Juliano in Nauert) This is partially due to the fact that manufacturers are not required to label the amount of caffeine in their products; making it nearly impossible to know how much caffeine a person is consuming on a regular basis.

In conclusion, caffeine is one of the most easily addictive substances on Earth and can cause significant complications to a person’s health without them even realizing it. This could mean caffeine is a substance a person should think twice about before using on a regular basis. 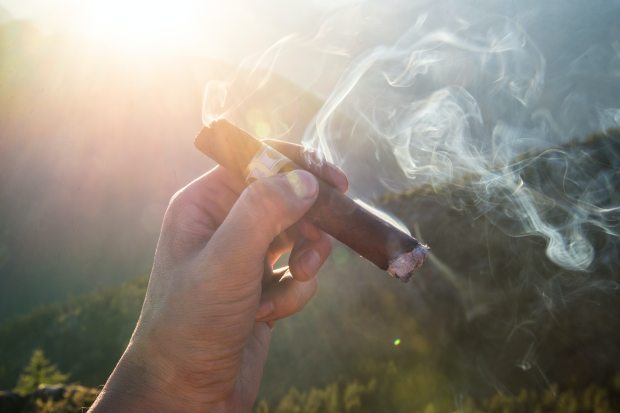 Photo by Roman Pohorecki from Pexels

Tobacco: it’s one of the most deadly killers in our society today; killing more than 480,000 people annually. Tobacco kills more people than AIDS, alcohol, car accidents, illegal drugs, murders and suicides combined (“Tobacco-Related Mortality”). Smoking doesn’t only affect the user though. About 40,000 people die from diseases caused by secondhand smoke each year. (“Tobacco-Related Mortality”) Society is often warned about the dangers and health problems that result from using tobacco, but still it is not illegal to be in possession of tobacco or to purchase as long as you are above 18. In fact, many minors are seen smoking cigarettes or using chewing tobacco daily but they usually will not be subject to any form of punishment. Why? Because cigarettes, like caffeine, have been ingrained into society from decades of common use. 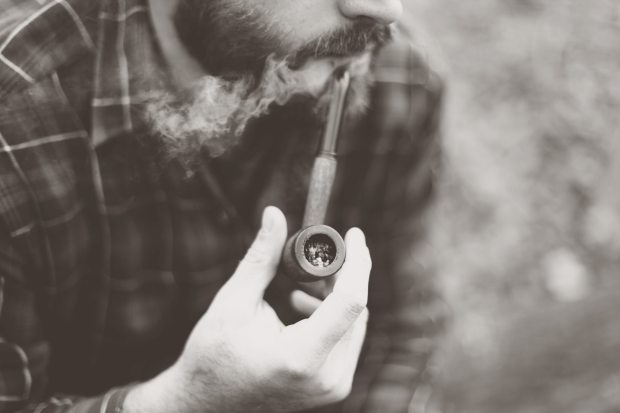 Photo by Leah Kelley from Pexels

Tobacco products have no medical benefits whatsoever and could be considered solely responsible for the deaths of over 480,000 people every year. Yet, no laws have ever been made to properly regulate or stop its immense use. Even though everyone knows it’s bad for them, people will continue to use it without even thinking twice. Thus, making tobacco one of the most insidious substances that can be used. 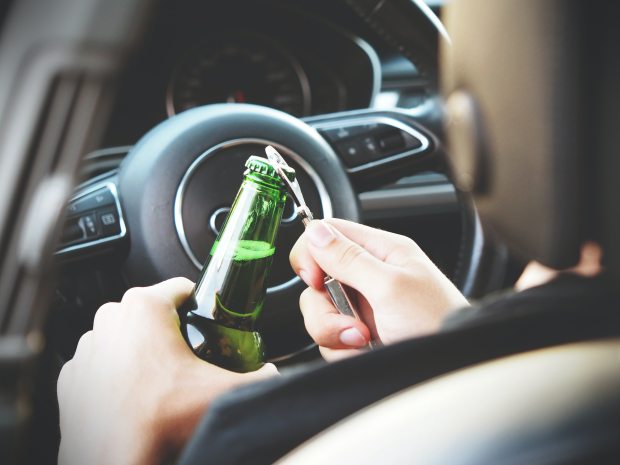 Photo by energepic.com from Pexels

How many times do you look on T.V. or see a flyer in public with warnings in regards to drunk driving? In 2016, 10,497 people died in alcohol-impaired driving crashes, accounting for 28% of all traffic-related deaths in the United States. (Impaired Driving: Get the Facts) Alcohol is a depressant, which causes the user’s cognitive ability and general perception to be significantly impaired. People who drink alcohol in moderation and are healthy are at no immediate risk from alcohol use as long as they don’t attempt to drive while under the influence of it. (“Nutrition and healthy eating.”) However, many people have pre-existing health concerns that can be worsened from alcohol use. Some health concerns: pregnancy, alcoholism or alcohol abuse, liver disease, history of hemorrhagic stroke, or when using pharmaceutical/over-the-counter medications. (“Nutrition and healthy eating.”) 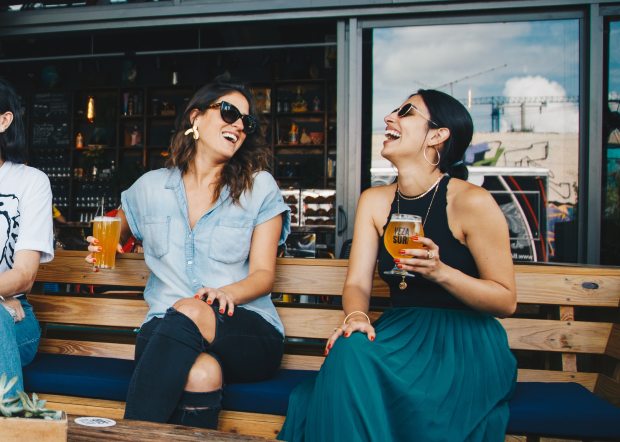 Photo by ELEVATE from Pexels

Many people, like alcoholics as aforementioned, are unable to drink alcohol in moderation and will almost always drink heavily. Heavy drinking is defined as more than four drinks on any day or more than 14 drinks a week. Although moderate alcohol use can have certain benefits (like decreasing the risk of heart disease in adults), heavy drinking has no health benefits and can result in serious health problems. For example: breast cancer, mouth cancer, pancreatitis, alcoholic cardiomyopathy, stroke, high blood pressure, suicide, accidental death/injury, brain damage in unborn children, alcoholic withdrawal syndrome and can even result in sudden death for those with cardiovascular disease can result from heavy drinking. (“Nutrition and healthy eating.”)

Alcohol is also a highly addictive substance; people who start heavy drinking at an early age are much more likely to develop alcoholism in the future. However, this does not mean an adult cannot have an alcohol abuse problem; 17.6 million Americans suffer from an alcohol abuse disorder and millions more engage in risky drinking behaviors that can lead to alcoholism in the future. Conclusively, alcohol can be safe if used in moderation, but if it’s abused, it can easily become harmful for anyone who uses it.

It appears that many of these legal substances are extremely harmful to a person’s health. What about the illegal drugs that society so long thought were terrible substances that they should never associate themselves with? With the exception of harder drugs like heroin, cocaine, and amphetamines, (which have been extensively proven to be some of the most harmful substances on Earth), what about some of the other more controversial drugs? 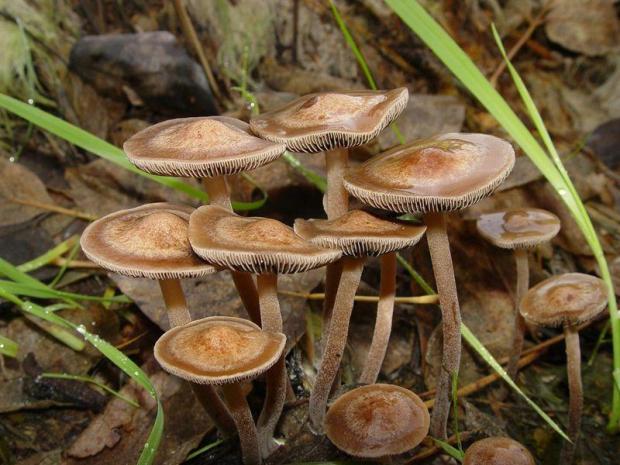 Psychedelic substances are a good example. Psilocybin or “Magic Mushrooms” and LSD (Lysergic acid diethylamide) are hallucinogenic substances that have been illegal in the US since 1971. 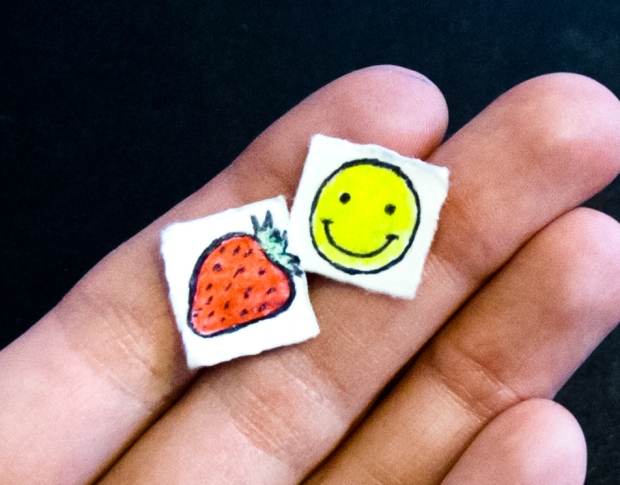 It was originally thought that the users of hallucinogens were bound to succumb to some form of mental disorder or psychosis. Now, there is new evidence found by researchers stating that not only is the substance virtually harmless to the user but may actually have some relevant medicinal purposes. In a recent study in March of 2012, researchers found that LSD may help serious alcoholics stay sober. Researchers quoted that the subjects reported “greater self-acceptance and openness” after using the drug, and said they gained new motivation in which to address their problem. (Surprising medicinal uses for illicit drugs) 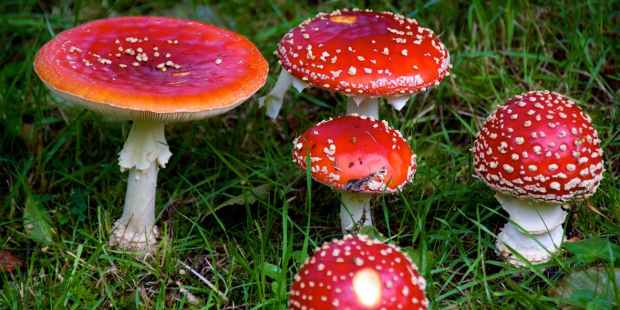 A study in January 2012 reported a reduced risk of depression in those who consumed Psilocybin mushrooms. (Surprising medicinal uses for illicit drugs) A study in Norway was conducted using the information of more than 130,000 randomly chosen Americans in which they were asked questions pertaining to psychedelic drug use and mental health problems. (LSD ad Magic Mushrooms) Of the 22,000 that had used a psychedelic substance, researchers could not find a correlation between mental health problems and psychological disorders. (LSD and Magic Mushrooms) In fact, many researchers agreed that not only did these substances not cause mental illnesses, but they could potentially help prevent and treat psychological problems. These newfound studies regarding these “psychedelic” substances may dispel previous negative allegations of these substances altogether. 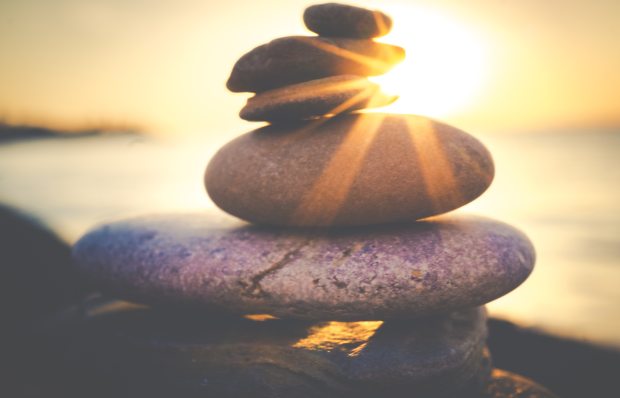 Photo by Tina Nord from Pexels

As you can see, the way society may perceive something and what the reality of that can likely be two completely different things altogether. This can especially be proven by society’s use of addictive, harmful, and potentially life-threatening, “socially acceptable” substances with little to no health benefits.

In opposition, some of these illegal substances have a potential for groundbreaking medicinal benefits for our society. The main point to consider is that when putting any foreign substance into a person’s body, they should know the true facts behind the substance instead of blindly following an ignorant person’s beliefs and actions. One also needs to account for the circumstance in which they are using the “drug” to decide if it is a conscious and healthy decision or not. Only then should someone make an educated decision about what they should and should not consume. Furthermore, as aforementioned, any substance you put into your body needs to be taken in moderation in order to avoid abuse. These are all points that show that, in order to be a healthy society, people should reconsider and reevaluate the use of drugs as a whole.

Tune into my podcast: She of the Throne! Click the image below to be taken to Anchor, where you can choose which platform to listen on (or simply search for it in your fav platform💙) 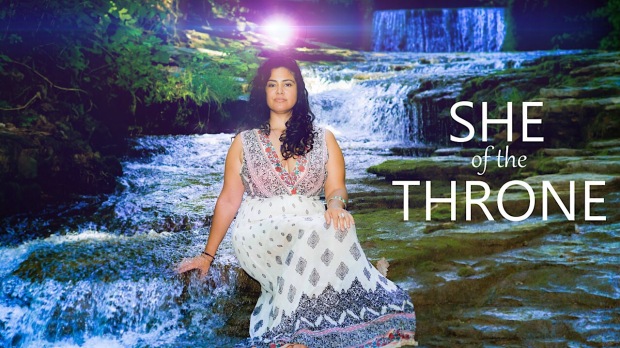 Inspired? Share my Love but please credit my work with my name and the original link ❤