Good early morning, readers. This is a post that strays from my norm, but I had a pretty stressful and shocking experience yesterday with a mechanic I trusted. I want to leave a thorough review on Google, but the character limit is 4,000 so the shortened review is there with link to come here for the full, detailed review. Use your own discernment to make a decision about this business.  Thank you,  be blessed. Namaste. Google review 👉 https://goo.gl/maps/DxR5cyh1xaE2

This review will be thorough and honest, and despite my very last interaction with this business owner I will still list the pros (below in detailed review). I believe in honesty, and as you can see I have earned a level 6 local guide badge with Google, and my account is connected to my Google+, my website, and my YouTube Channel where I teach. That attests for my creditworthiness. Short story: Bilal and co *appeared* to be a friendly, trustworthy business who cared about us and our car in the beginning, but when we noticed unprofessional actions such as leaving our car dismantled, driver window and door open for 6+ months, AND battery missing we addressed Bilal about it. He became angry, yelled and cussed AT us, threatened us “you dont want to see me angry you will regret it. Im not afraid of you. Get out, get the fuck out.” He refused to give us our car battery and kicked us out. I’m APPALLED that I trusted them with our car, their place of business, and our car was poorly taken care of, and that we were treated the way we were when we have every right to be upset about the condition of our car. We’ve spoken with Radcliff Police Dept. We’re going to have a mechanic look over our car thoroughly to see if other parts are missing, we may file a suit against them, and I’m writing reviews across all platforms and reporting him to Better Business Bureau. It is truly sad and disappointing that we’ll have to go this route, I don’t like conflict, but I do believe in living an authentic, responsible, honest life/path and standing up for what is right. More details below 👇 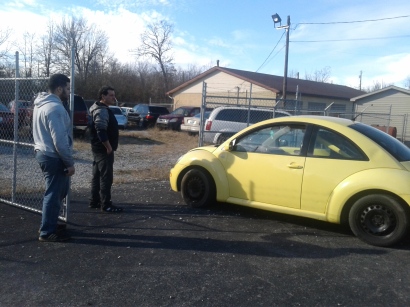 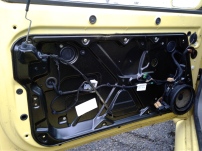 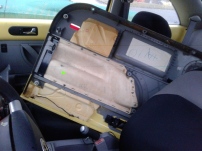 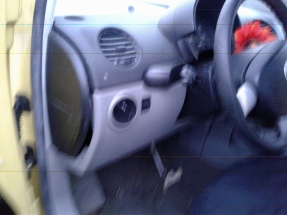 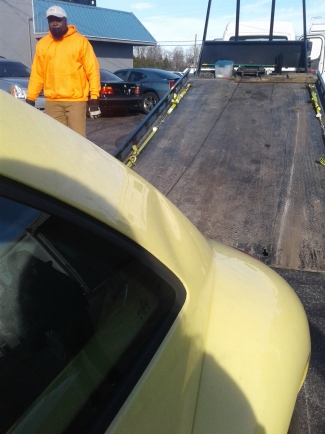