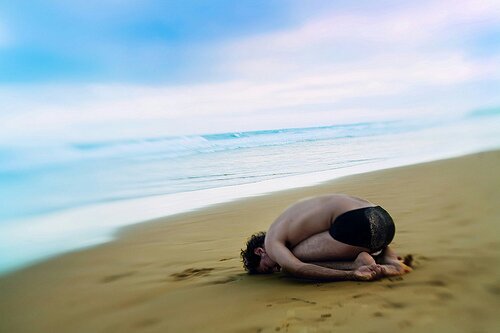 “I let go. I let go of all attachments. I am aware of everything present in my life at this very moment – everything I have. And I am grateful. I understand it may not be here tomorrow so I let it go. I am grateful. Thank you.”

May the Light guide you.
Namaste,
T.O. 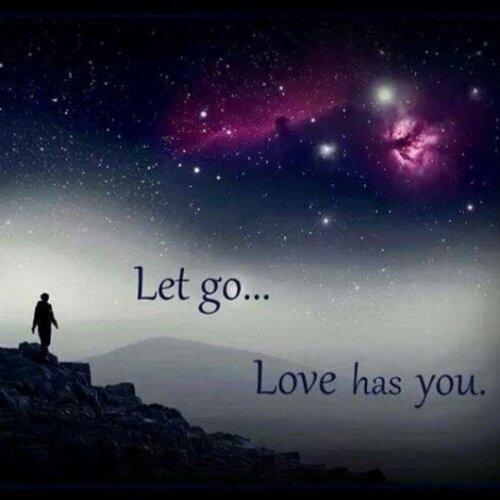